How Much Does an MBA Increase Your Salary?

Business school requires a large investment of time and financial resources. But our Part-Time MBA students know that by earning their degree they will accelerate their career without interrupting their professional momentum. Many of our students are promoted into higher level positions before they ever graduate from the program because the Part-Time MBA Program is designed so students don’t have to wait until they complete the degree to begin applying their strategic-level knowledge. According to the Executive MBA Council, the return on investment for a professional MBA program is only three years, so the Part-Time MBA Program at William & Mary is an excellent investment that will pay dividends early and sustainably across your career. 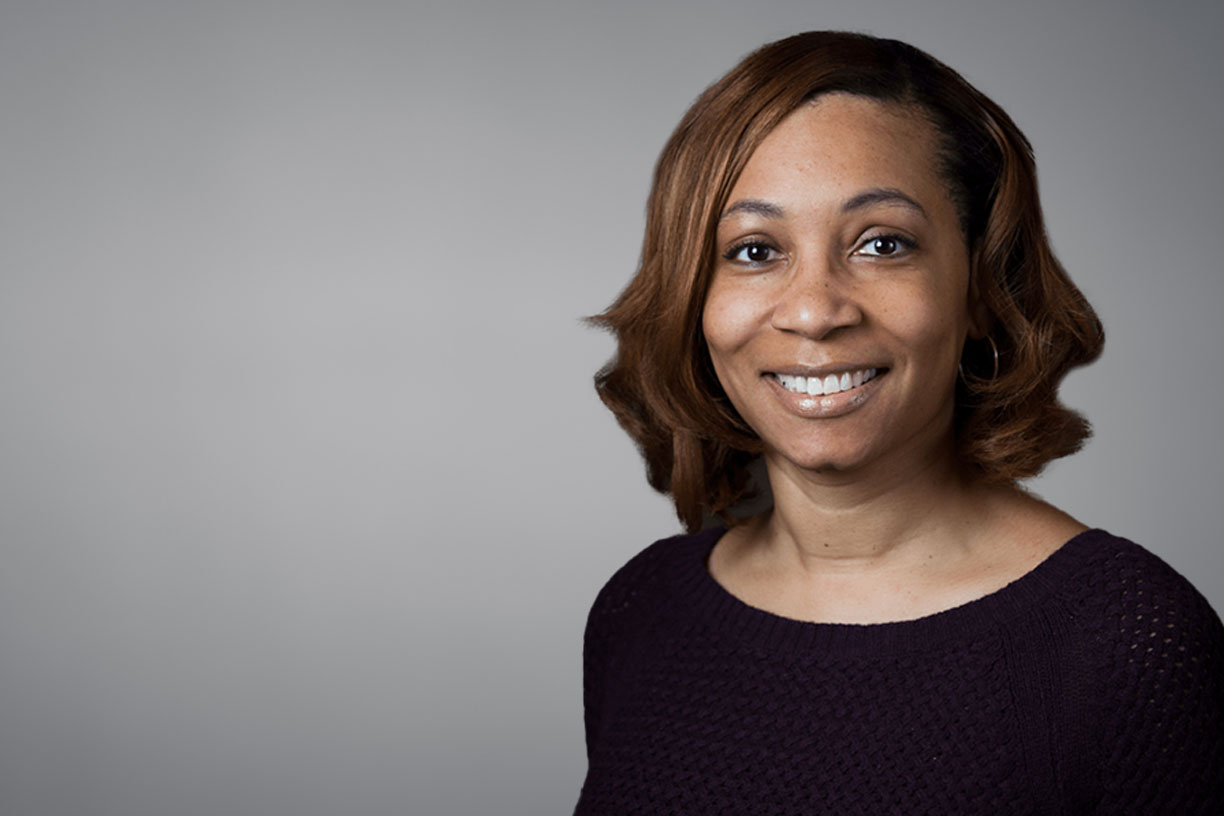 "Being in the Part-Time MBA program played a huge role in my promotions. It showed my employer I was serious about moving up and taking on more responsibility. The Part-Time MBA program helped me stand out from the competition, become more confident, competent and proactive in my career. Definitely one of the best decisions I've ever made!"